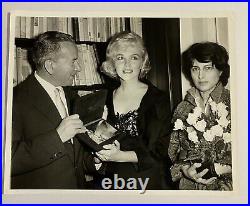 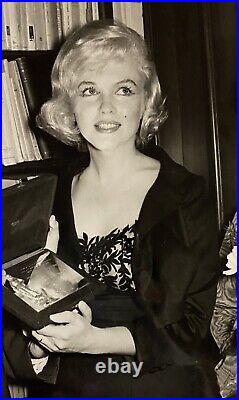 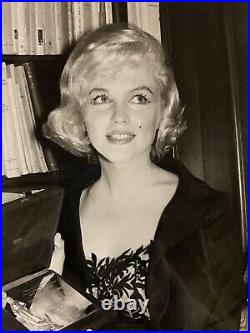 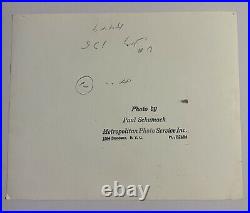 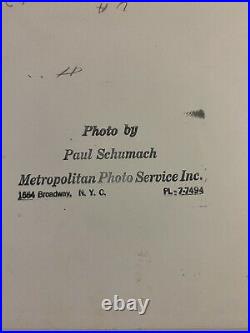 Here Marilyn is being presented with the David di Donatello award for best foreign actress for her performance in “The Prince and the Showgirl” Marilyn was presented with the award from famous Italian film actress Anna Magnani. While she (Anna) was in New York or at least. In the vicinity for the filming of The. Fugitive Kid, it was she who presented. The David di Donatello award to. Marilyn Monroe for her performance a year earlier in The Prince and the Showgirl. Recorded testimony of that moment. Shows a Marilyn who was sincerely. Moved by the award, a Magnani who. Was at home at the Italian Cultural. Institute in New York, and at the. Microphone this is Ruggero. Orlando, with that unforgettable. Anna Magnani conquered America. And New York, and in its own way, it. New York is a city that. You don’t forget – she commented in a. Brief radio interview with Gianni. Granzotto at that time – I find it real. Human, truly human. Without in any. Way prejudicing Paris or London, I find. New York so very personal, it has a. Grand personality, like Rome… Are no two cities like New York and. What struck her the most? The violence, the spontaneous and. Honest aggression of its people. They. Are a genuine people. This item is in the category “Collectibles\Photographic Images\Photographs”. The seller is “grays-8805″ and is located in this country: US. This item can be shipped to United States.