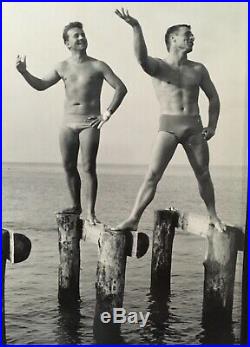 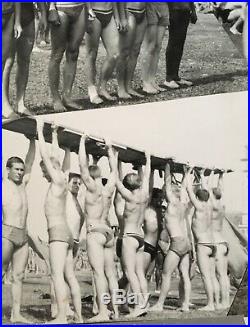 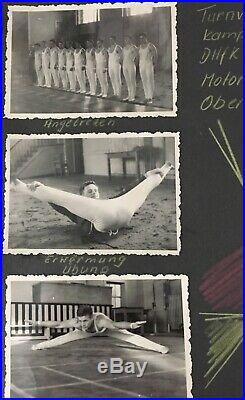 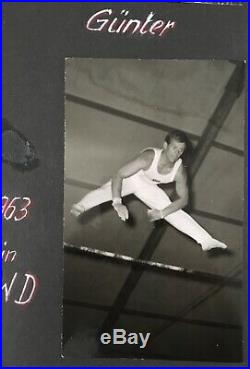 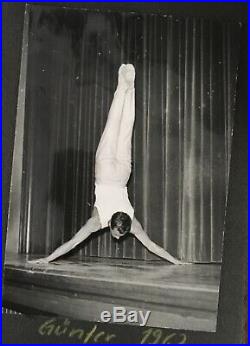 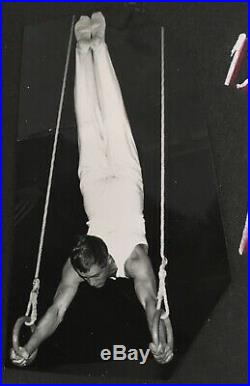 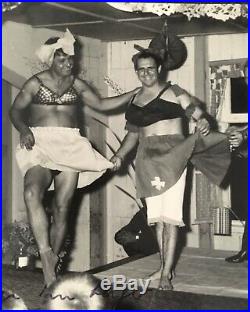 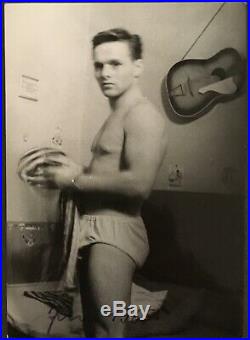 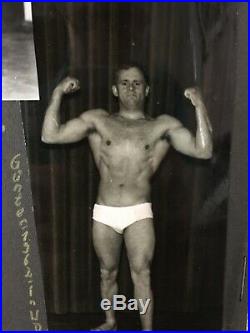 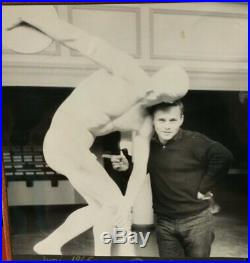 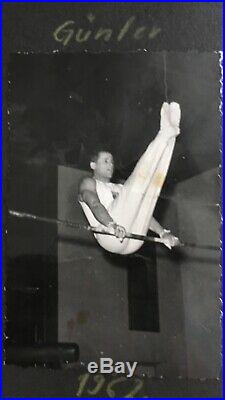 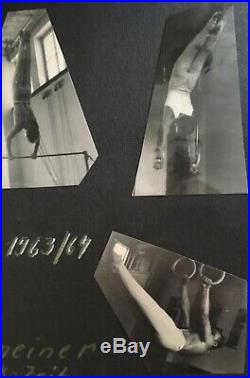 Competed at the 1968 Summer Olympics. In all artistic gymnastics events and won a bronze medal with the East German team. He won four consecutive national titles in the vault in 19641967. Please note that the album identifies. Günter by his first name only, in 7 photos (he is possibly in more photos, but is only identified in 7). I believe this is. Because a photo of him at wikipedia matches photos in this album. The album, fresh from a Berlin estate. Includes 228 photos dating from 1956 to 1969. Of the lot, 219 are black and white and 10 are color. Forty-seven of the photos are related to gymnastics competitions and training, in East Germany, and the others are photos of Peter with his friends and family at the beach, at a wedding, drinking, and just hanging out with his friends. The gymnastics events depicted in this album include Friedlander (1966), Leipzig, Limbach Oberfrohna (1966), and Deutsche Turner in Magdeburg (1964). The photos are in very good condition, but please note that all but three of the photos are glued to photo album pages and some have been cut to arrange on the album pages. The album might be of sports, gymnastics, genealogy, Communist East German history, or possibly gay interest. The item “Vintage East German Günter Beier Olympic Gymnast 60s Photo Album 228 Photos Rare” is in sale since Sunday, June 30, 2019. This item is in the category “Collectibles\Photographic Images\Contemporary (1940-Now)\Other Contemporary Photographs”. The seller is “ricsantiks” and is located in Red Bank, New Jersey. This item can be shipped to United States, Canada.